Manufacturers Continued to Add Production and Facility Improvements in 2013 Sector Produces $1.9 Trillion Annually, or 12% of GDP Manufacturers are still bullish on the economy, and plan to increase production capacity, at least according to a recent industry survey.[1]  Nearly 83%percent of companies reporting planned to increase manufacturing capacity, and two-thirds of respondents are […] 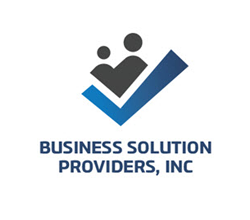